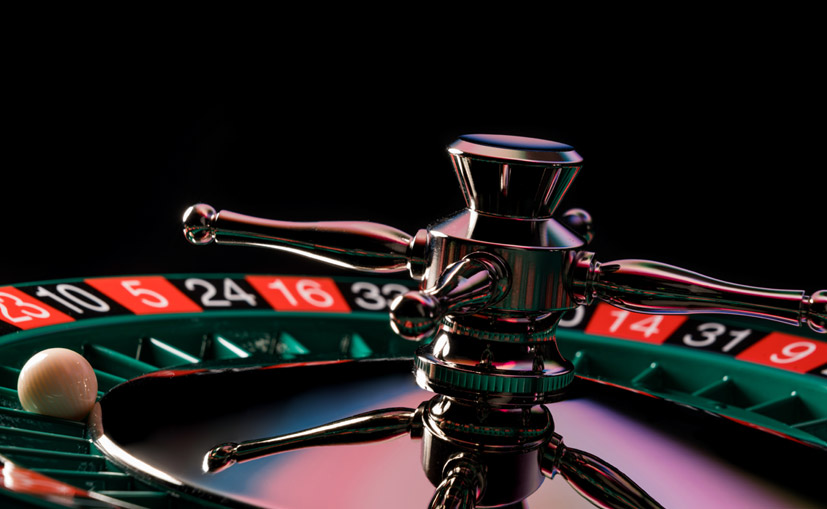 Surely each of you has come across the concept of a casino. Someone heard, someone played in real life, someone watched a movie, and someone bothered to play for free at an online casino. Well, or for a fee. In any case, we all know that a casino is a hit or miss. Often - miss, as the casino always wins! But there is still hope to hit the big jackpot!

Let's talk about roulette. It is the very basic game of all casinos created on its basis, if we may say so - the casino trendsetter.

How did it all start? Roulette, as a game, appeared in 1796 in Paris, and the description of the game is mentioned in the French novel "Roulette, or the story of a player" by Jacques LaBlay.

Roulette is a game of chance with a spinning wheel and cells in it with numerical values from 0 to 36, divided into red and black. 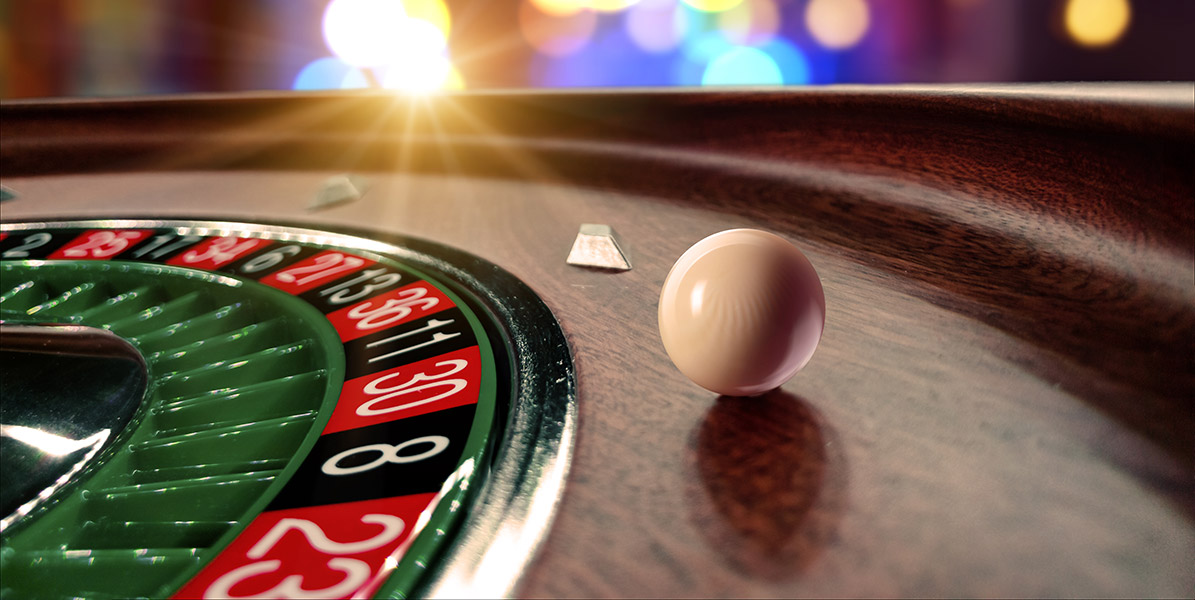 Absolutely any game with a moving wheel can be called a roulette. But still, the basis of roulette itself is the presence of a ball that spins against a spinning wheel, which in the end, when it hits a number, will designate it as a winning one. By the way, we would like to note that the falling of one or another number on the wheel by means of a ball is an accident and unpredictability. It is almost impossible to calculate what the next will be like.

It should also be noted that not all roulette games have numbers from 0 to 36. There is French, where the numbers are from 0 to 37. Besides the aforementioned French, there is American roulette, European roulette and their varieties.

What is Roulette? We already know that there is a spinning wheel with cells and numbers on them, and the presence of a ball. There is also a green playing field, where numbers from 1 to 36 are presented in red and black, in three columns of 12 in each, divided into three small sectors. Above the upper sector is 0 or as they say ZERO (on the wheel 0 - green). Each sector is divided into two cells, where there is an inscription in the first "1 to 18" and "EVEN", in the third "ODD" and "19 to 36". And the middle one is red and black. We wrote about red and black in the previous article.

It should also be noted that at the end of the third sector, each row has additional cells labeled "2 to 1".

A bet on any number in the field. If the bet on the number 5 is played, for example, the player will receive an amount that exceeds the bet by 35 times, and the probability of getting the number is 1 in 36.

Zero. Separate bets are placed on it, and when this number falls out, the prize is paid, which is 35 times the stake. But all other bets lose.

Two numbers. Here the chip is placed on the vertical line that separates the two numbers on the table layout. Thus, two numbers are already involved in the game. If one of the numbers wins, the payout will be 17 times the stake.

Square. Here bets are placed simultaneously on 4 numbers that form a square on the playing field. Win is 1 to 8.

Professionals do not recommend such bets to beginners, since the house edge at this rate is the greatest and exceeds the usual 5.26%. Payouts at the rate - 6 to 1. This type of bet is possible on American roulette.

Line bet. If the bet is on the intersection of vertical and horizontal lines, where three numbers in each are divided twice, this indicates that the bet is on six numbers. This is a variation of the double straight. The player bets on two adjacent rows of 3 numbers each. The winning is 5 times the stake.

Column bet. Allows you to close 12 numbers at the same time. And what could have been so? Yes! It is one of three vertical columns of a dozen numbers. Bet on 12 numbers of one of the vertical columns. The chip is placed in a small empty field at the bottom of the selected column. The payout is 3 to 1.

You can bet simultaneously on two adjacent columns or two groups of 12 numbers each.

Red or black (18 numbers). Betting in places with black and red colors. By betting on red, you have the odds of winning compared to the inside bets. Payouts at 2 to 1 rates.

Even or odd (for 18 numbers). The point here is whether the winning number is odd or even. Bets in cells marked as EVEN or ODD. The payout is 2 to 1.

Surely each of you has come across the concept of a casino. Someone heard, someone played in real life, someone watched a movie, and someone bothered to play for free at an online casino. Well, or for a fee. In any case, we all know that a casino is a hit or miss. Often – miss, as the casino always wins! But there is still hope to hit the big jackpot!