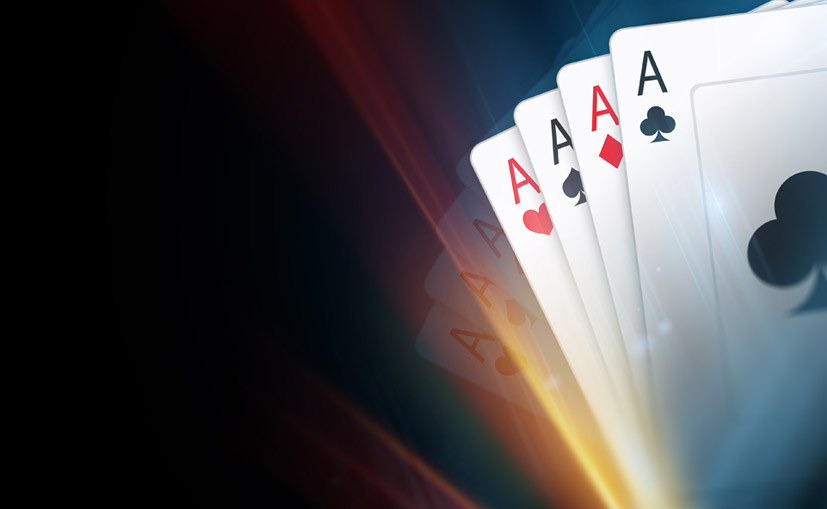 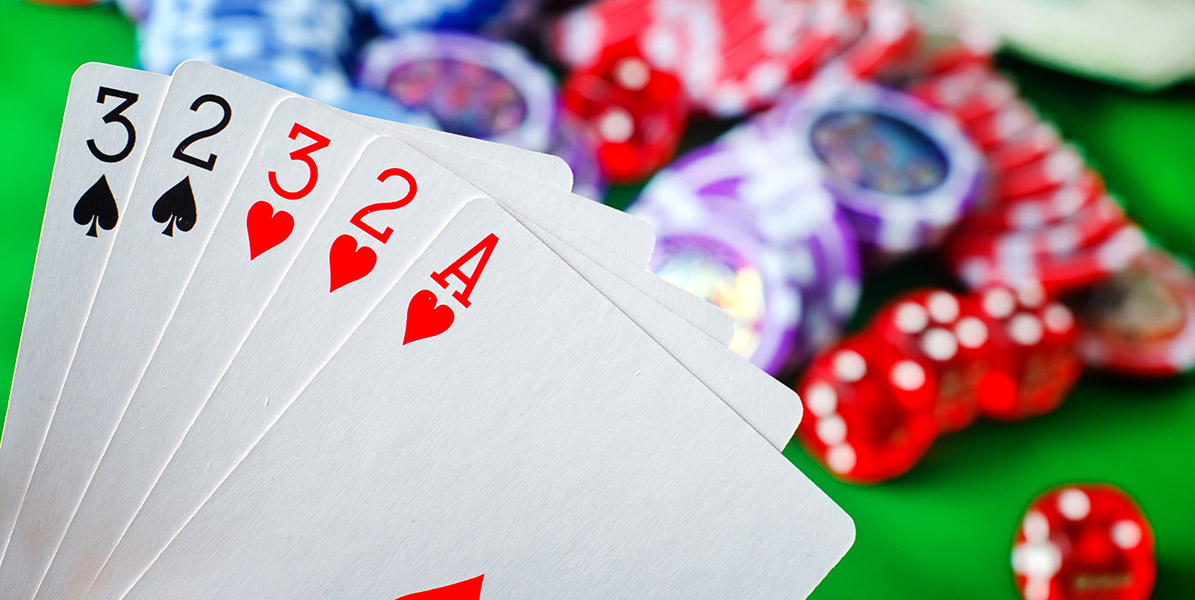 Hello gambling lovers. Let's talk about one of the leading games today. And in addition to roulette in online casinos, this is poker. In our version, we will consider online poker.
We want to note right away that the online game is no different from the real one, where all players gather at one table.
Most game servers offer the most popular game options - Omaha or Texas Hold'em. There are a lot of poker options, but we will consider these for now. 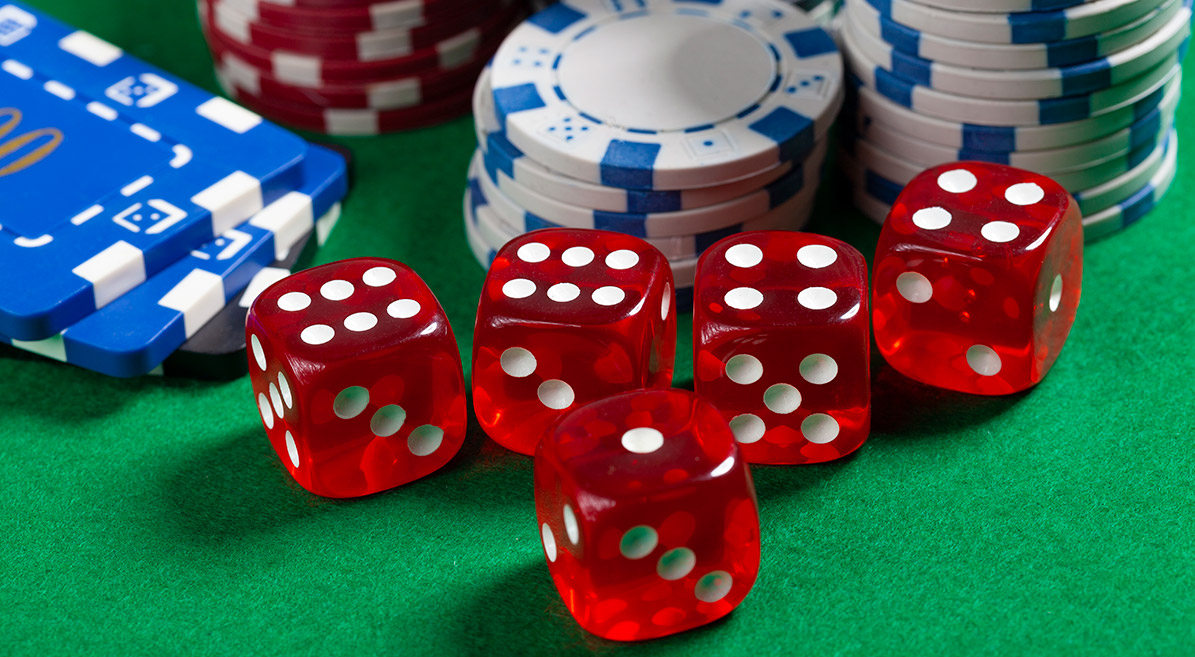 Ideally, make the strongest hand at the end of the hand. But you can also win by making the last bet, which is not called by anyone, this option involves winning without a showdown. 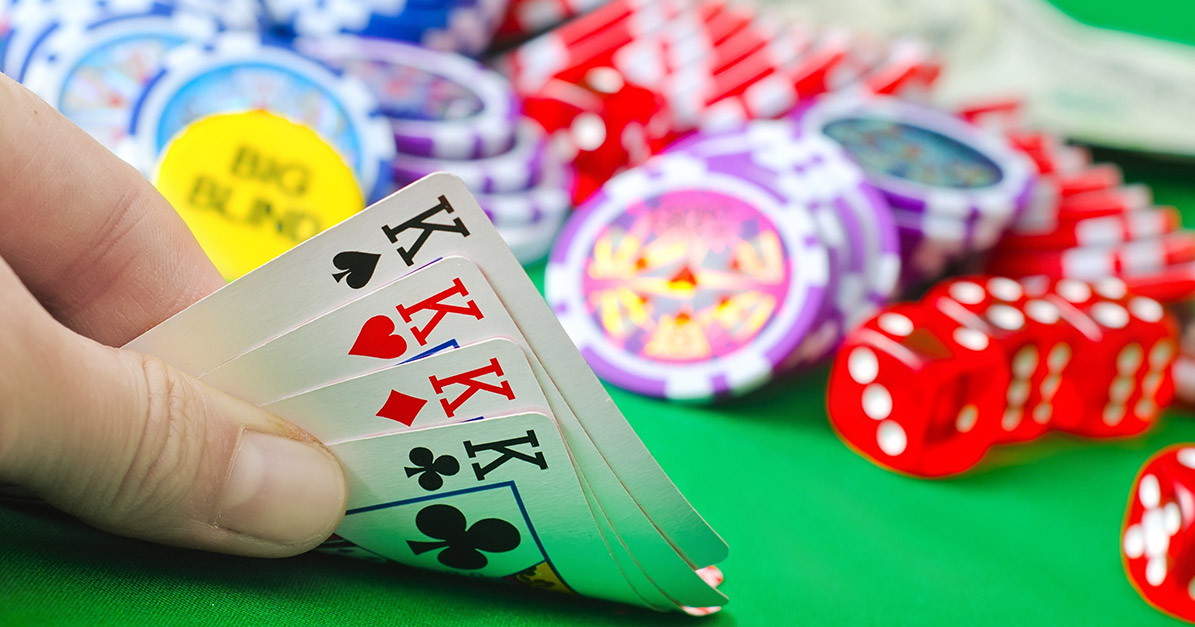 Let's talk about combinations.
Surely such strange words and phrases as full house, flush or straight flashed past your ear. 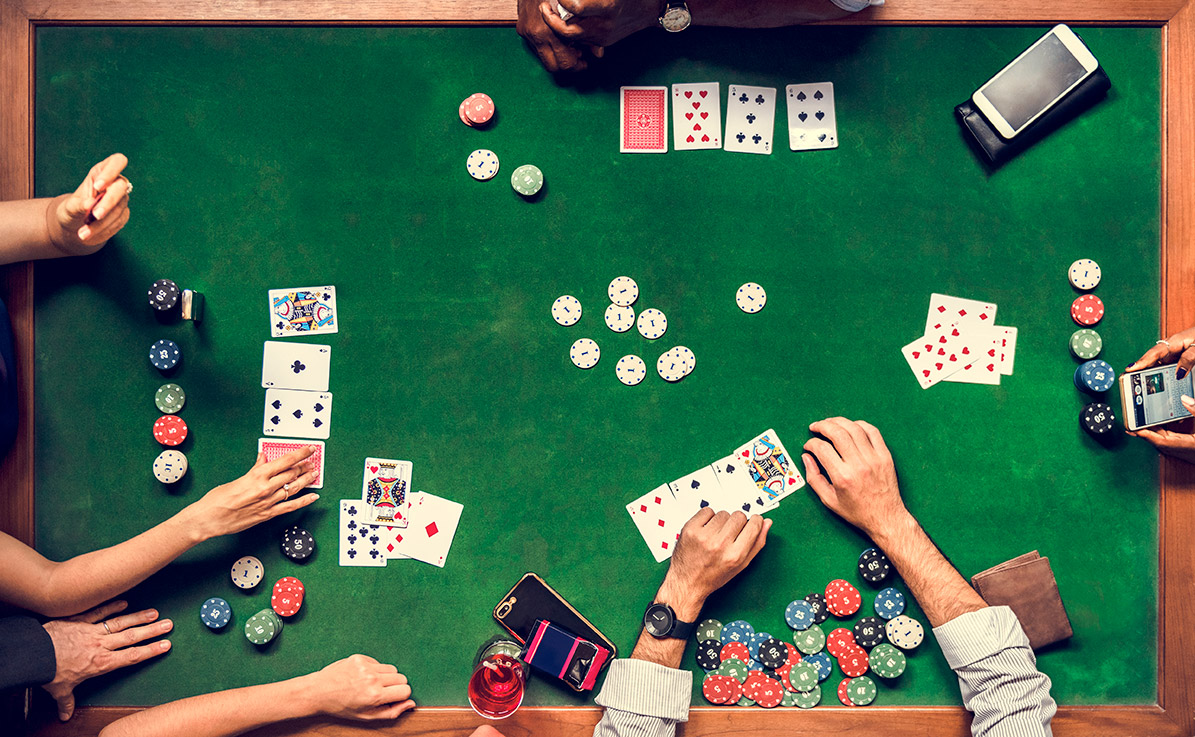 And now about the game itself.
There is often a bet in all poker games. And it is required, regardless of whether you are playing for real money or virtual. Such bets are obligatory and they are made at the very beginning of the game. And bets are made every time the cards are dealt, and all the players sitting at the table are making equalization bets.

By the way, all bets that players make in all further rounds of the game only increase the size of the pot.

After the cards have been dealt, the game begins. The game moves clockwise from player to player at the table. And here each of the players either supports the game, or makes bets if they increase, or leaves the game due to high rates or bad cards in their hands.

If we are talking about Texas Hold'em and Omaha, then they are the most popular types of poker, they have the same structure, consisting of four rounds: preflop, flop, turn and river.

Let's talk about this auction.

Each round implies bets until the players either equalize the bets made or fold.

After the round is over, the next card is dealt, or the deal stops.

Showdown ("showdown")
After everyone has called or a raise in the last round of betting, the players show their cards. The bank is won by the player whose combination of cards is the strongest of all those present.

Often, players do not show their cards at the same time, but in turn. One pot can be split among several players in relation to the winning combination. 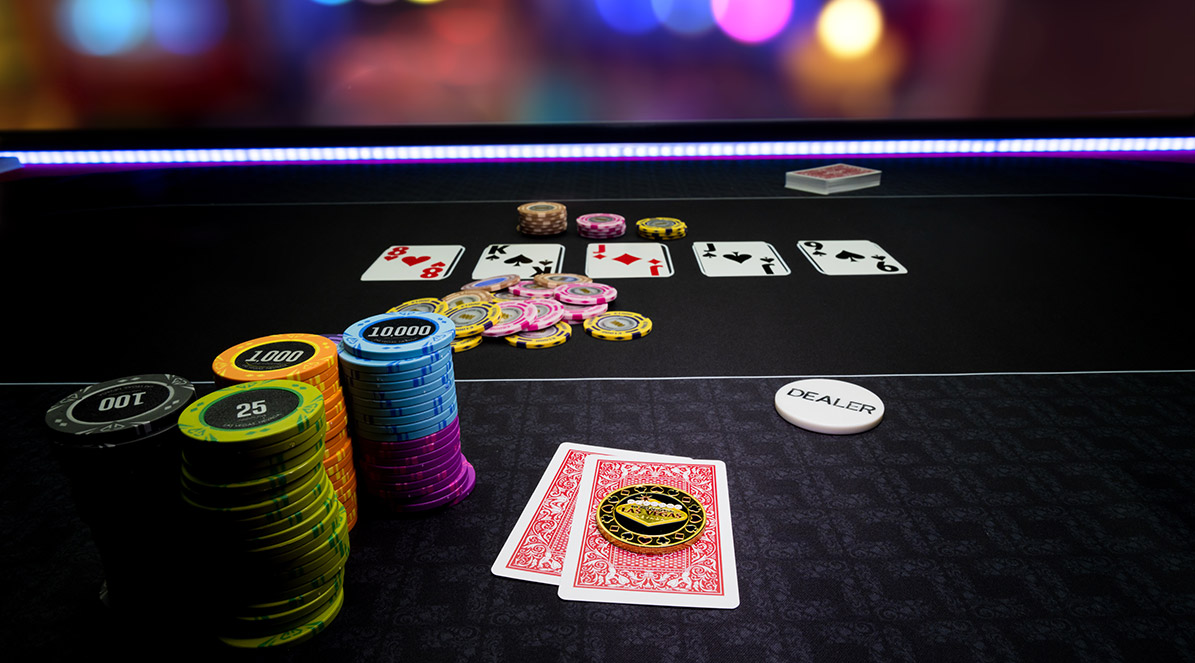 
The following types of limits are used in poker: no limit, pot limit and fixed limit. Let's figure out what it is.

You have probably seen in movies, and maybe in real life, when a player does not have enough money to call the bet and he takes off his watch and puts it in the bank, or puts the keys to a car, apartment, and so on. Don't worry, you won't need to mortgage all your property.

Often bets are made "from the table", that is, this is the use by players of the chips that they had at the time of distribution.

There is also an all-in bet, we talked about it above. If there are not enough chips to call and it is impossible to call, then the player goes all-in. All subsequent actions of the rest of the players concern the side bank, for which the “alliner” has no right to claim. If more than one player goes all-in, several side pots are formed.

That's all. You know the rules, now feel free to start playing.

Hello gambling lovers. Let’s talk about one of the leading games today. And in addition to roulette in online casinos, this is poker. In our version, we will consider online poker. Most game servers offer the most popular game options – Omaha or Texas Hold’em. There are a lot of poker options, but we will consider these for now.